With over 20 years’ experience, Clinical Solutions is South Africa’s leading provider of continuing professional development for Physiotherapists, Biokineticists, Chiropractors and other medical professionals. We offer both hands-on and on-line CPD courses. 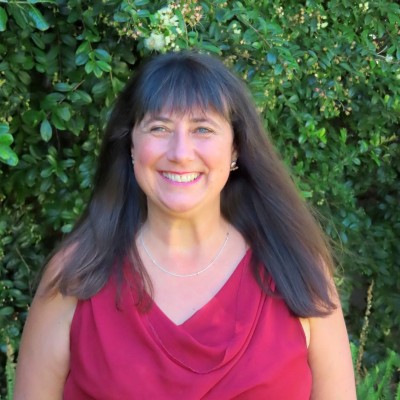 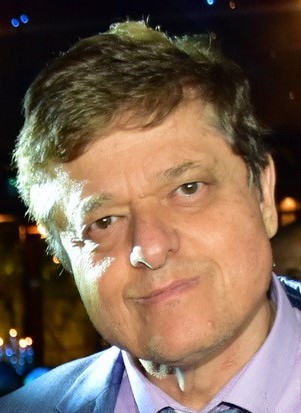 Arie graduated as a physiotherapist from the world renowned Wingate Institute in Israel where he completed a one-year post-graduate diploma in Manual Therapy before emigrating to South Africa in 1985. In 1992, he obtained his Masters Degree in Physiotherapy from the University of the Witwatersrand majoring in Orthopaedics. He is the official instructor for the McConnell Patellofemoral Treatment Plan in Southern Africa.

He is currently actively researching the interaction between joints, muscles and nerves. Based on his more than 30 years’ experience in clinical practice, he developed the concept Exercise and Function without Pain (EFWP). This focuses on the management of neuromusculoskeletal conditions by giving patients the freedom and ability to exercise. He has presented workshops on the EFWP concept throughout Southern Africa since 2010, and has been invited to present workshops on the concept at several prestigious international congresses and conferences.
His article entitled "Dynamic Oscillatory Stretching Efficacy on Hamstring Extensibility and Stretch Tolerance:  A Randomized Controlled Trial" was published in The International Journal of Sports Physical Therapy in June 2017.